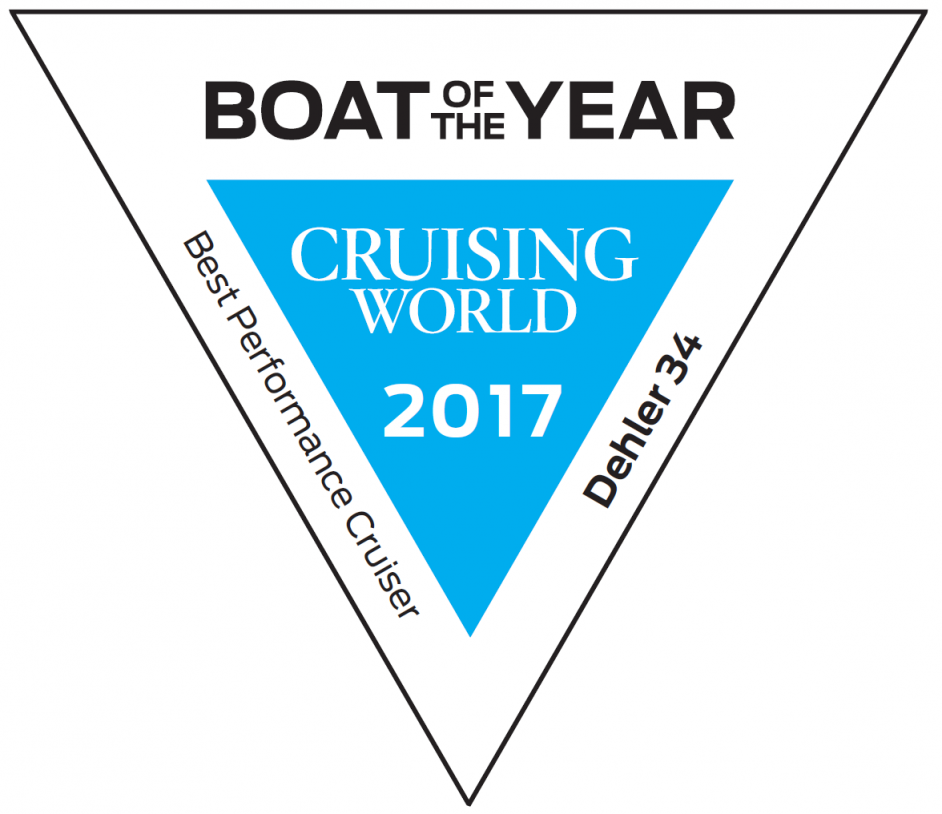 After numerous nominations, the new Dehler 34 now received not only her first award, but also one of the most prestigious awards in sailing. The new Dehler 34 won against the Alerion Sport 30, Elan E4 and J/112E and was thus elected as boat of the year 2017 by the American “Cruising World magazine”, one of the world’s largest sailing magazines. 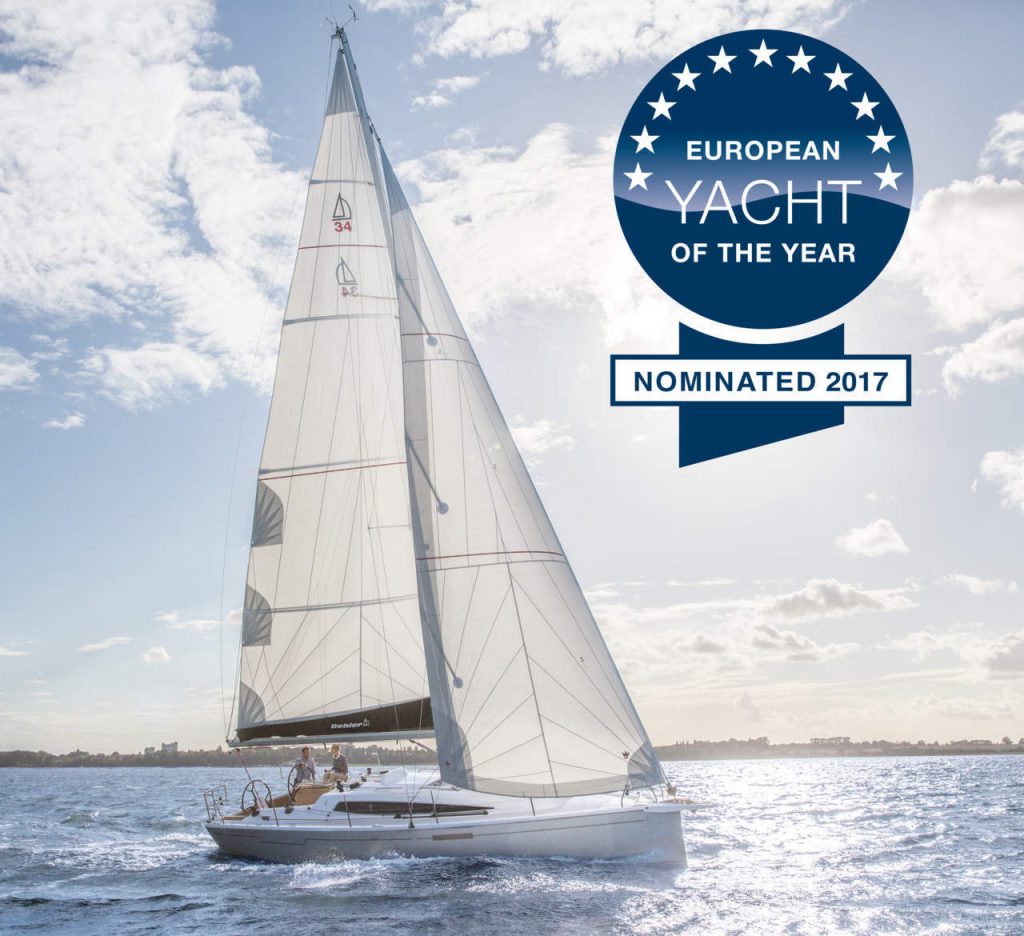 In the category “Best Performance Cruiser” we had to find a “performance-oriented sailboat that is competitive on the racecourse, laid out for vacation cruises, and ideally suited to pleasant day sails.” The yacht should be a fast, fun, and compact boat “that was crafted for the purest of reasons: the simple joy of sailing.”

After all the nominated performance cruisers were tested, the head of the jury stated: “I think in terms of the category, trying to find a nice crossover between cruising accommodations and a boat that you can take sailing, it just hit its mark.” With that, the panel named the Dehler 34 this year’s “Best Performance Cruiser”.

The team around Karl Dehler can be proud of their new development. “The new Dehler 34 was designed according to the principles of the old Dehler 34 from the 80s, the world’s first performance cruiser. Together with judel / vrolijk & co, we have developed a yacht which sails fast, agile and is simply fun. At the same time, we have designed an elegant and friendly interior to enjoy highest comfort on long journeys, “says Karl Dehler.